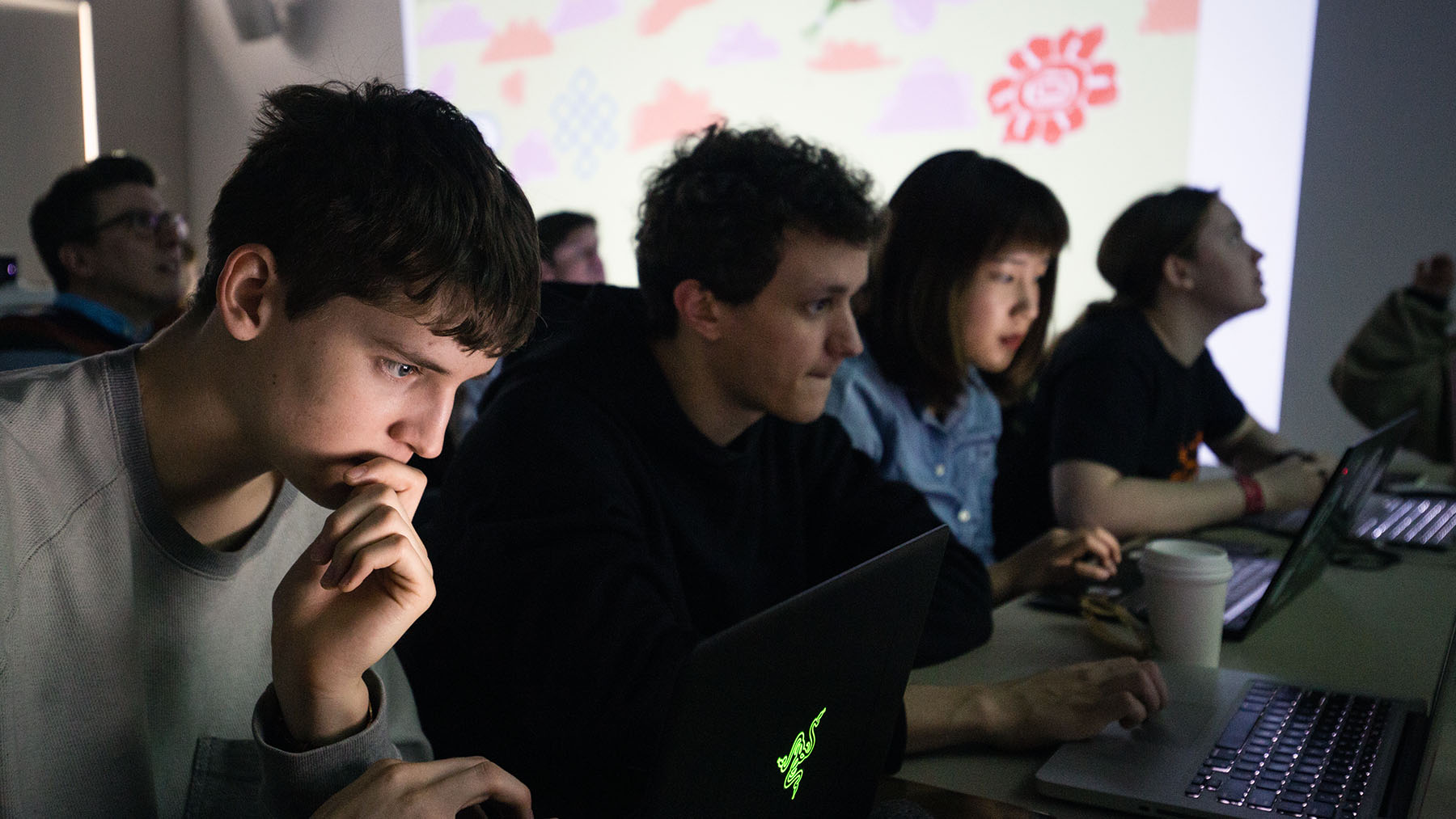 Photo by Pete Mauney '93 MFA '00
Apply Now!
Computing is an integral part of contemporary life. Computer science encompasses the study of computing technology, theory, and applications in all contexts, including mobile computing, desktop computing, robotics and autonomous vehicles, and the internet. The Computer Science Program at Bard offers courses tailored to the interests of students from across the College. The program focuses on the fundamental ideas of computer science and introduces students to multiple programming languages and paradigms. It offers broad coverage of theoretical, applied, and systems-oriented topics. 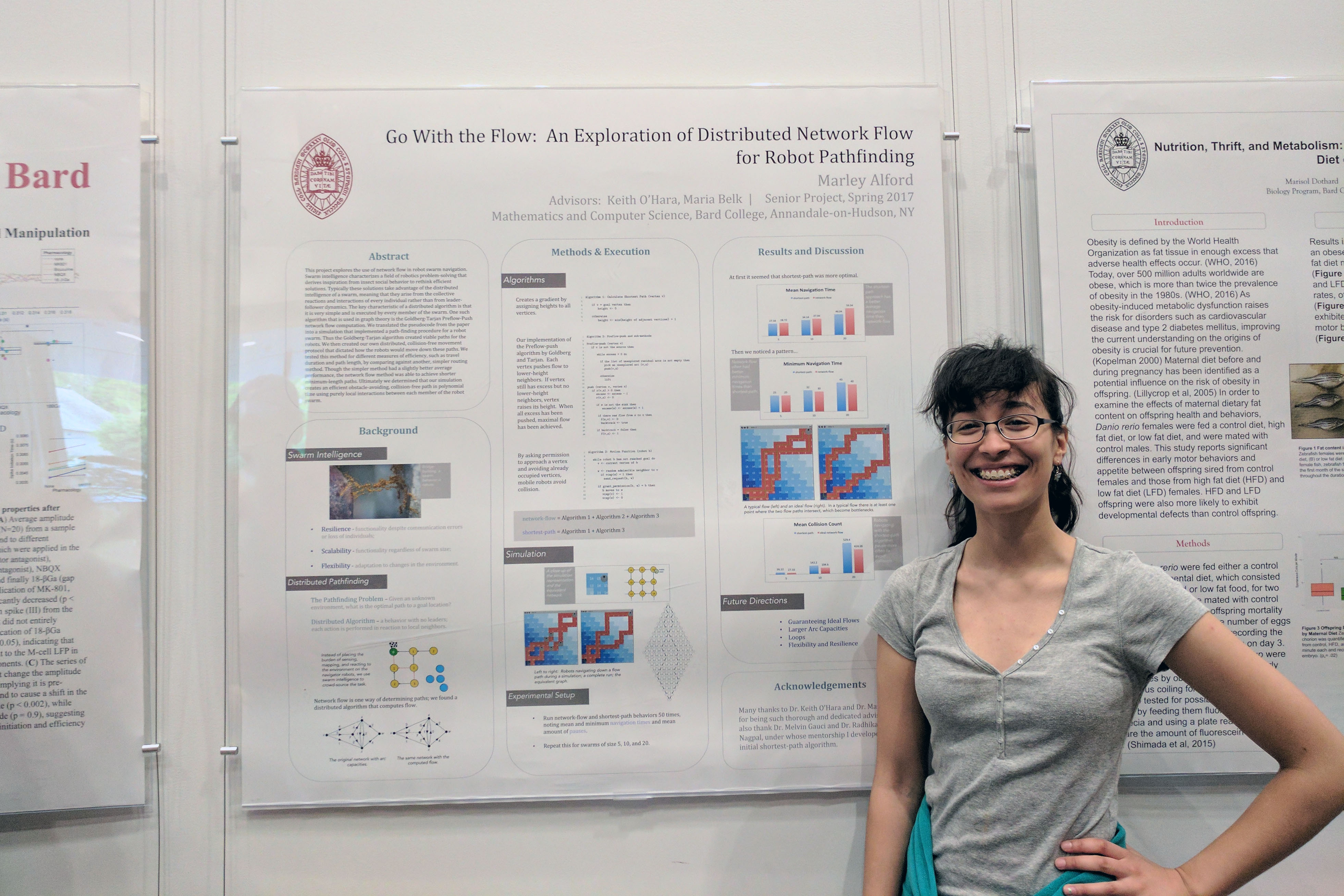 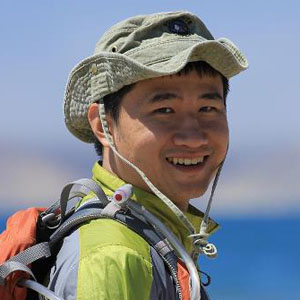 Wayne Wu '10
After Bard, Wayne joined the master's program in computer science at Stanford University. Later he decided to pursue his passion in the intersection between the humanities and sciences, a passion kindled a few years ago during his time at Bard. Currently Wayne is PhD student in the Human-Computer Interaction group of the Computer Science Department at the University of Illinois at Urbana–Champaign. His main research interests include crowdsourcing, creativity support tools, and social computing.